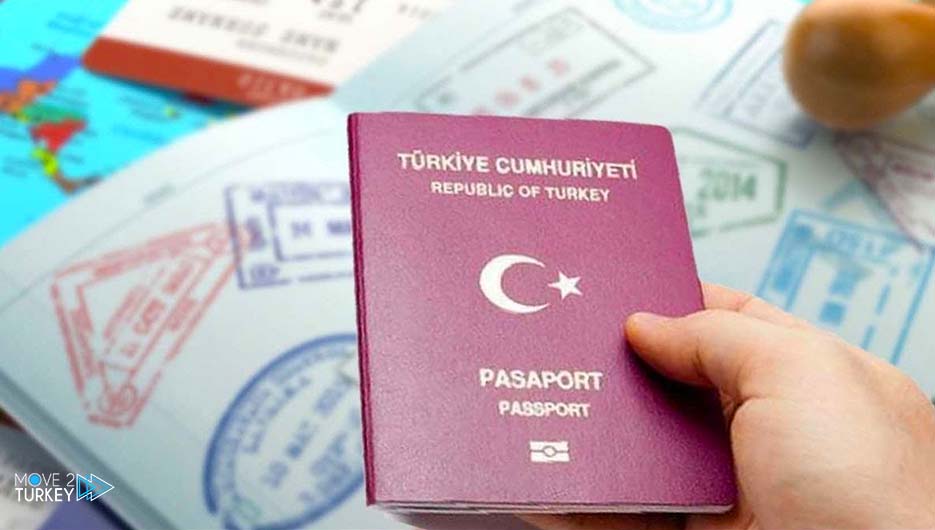 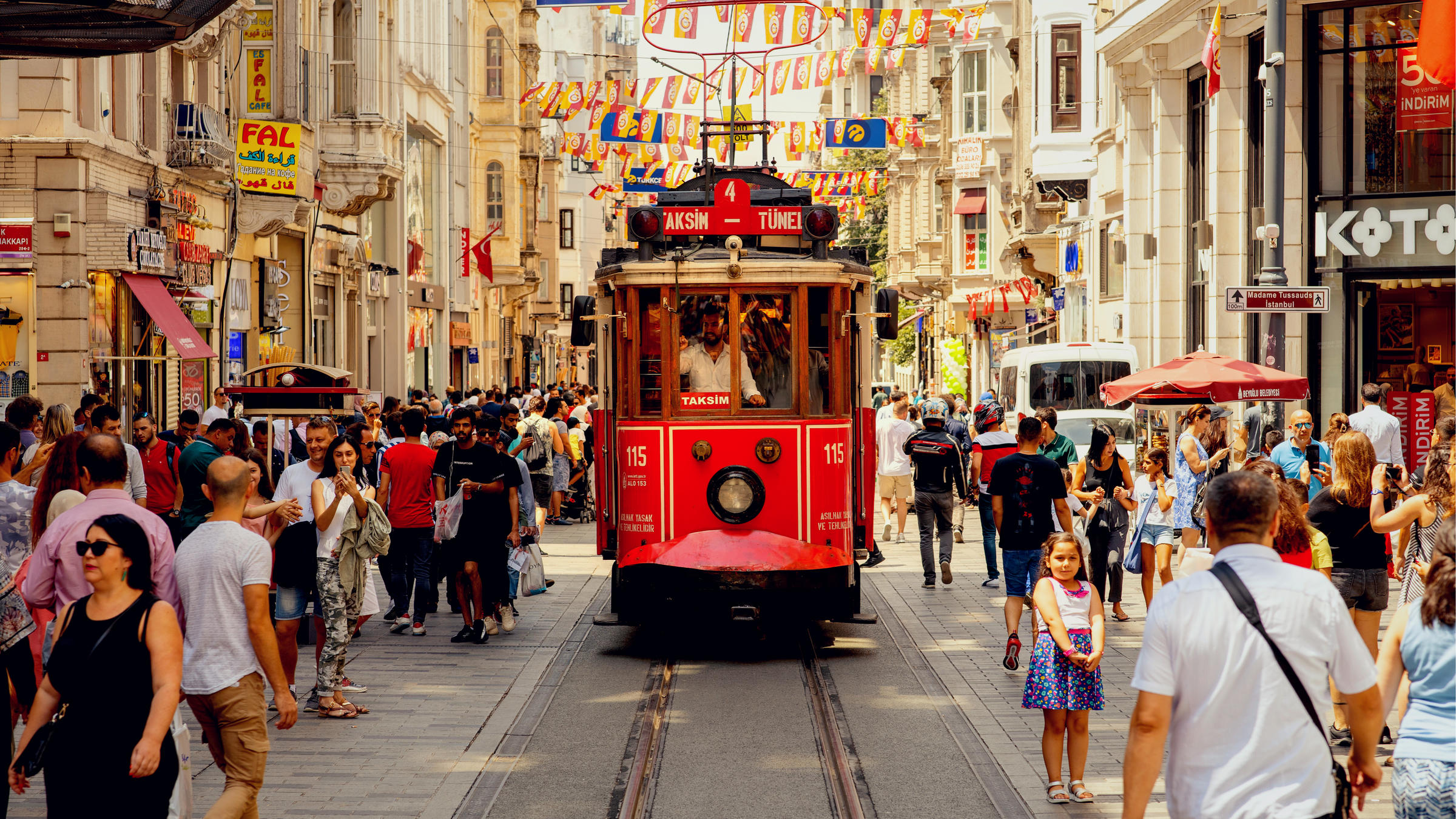 Reasons for seeking a Turkish passport

The strategic location of Turkey: it combines the continents of Asia and Europe, and is located next to many Arab countries such as Syria and Iraq, and European countries such as Greece and Bulgaria. It is also close to the continent of Africa and Arab countries such as Egypt and Libya.
Turkey is an important industrial and economic country: Turkey is one of the 13 most powerful economic countries in the world, and it is on its way to the top after the comprehensive plan adopted by the Turkish state, the effects of which will appear in 2023, including the new Istanbul airport, the new Istanbul Water Canal, the Eurasia Tunnel, metro lines, and the network of roads and bridges new.
Turkey is a suitable country for housing and family stability: Obtaining Turkish citizenship will not be limited to the advantages of the Turkish passport only, but will also give you the full rights of any Turkish citizen. Where you will live in a developed civilized country that respects the law, and does not differentiate in dealing with other nationalities, and a clean environment full of green spaces and parks available to all. 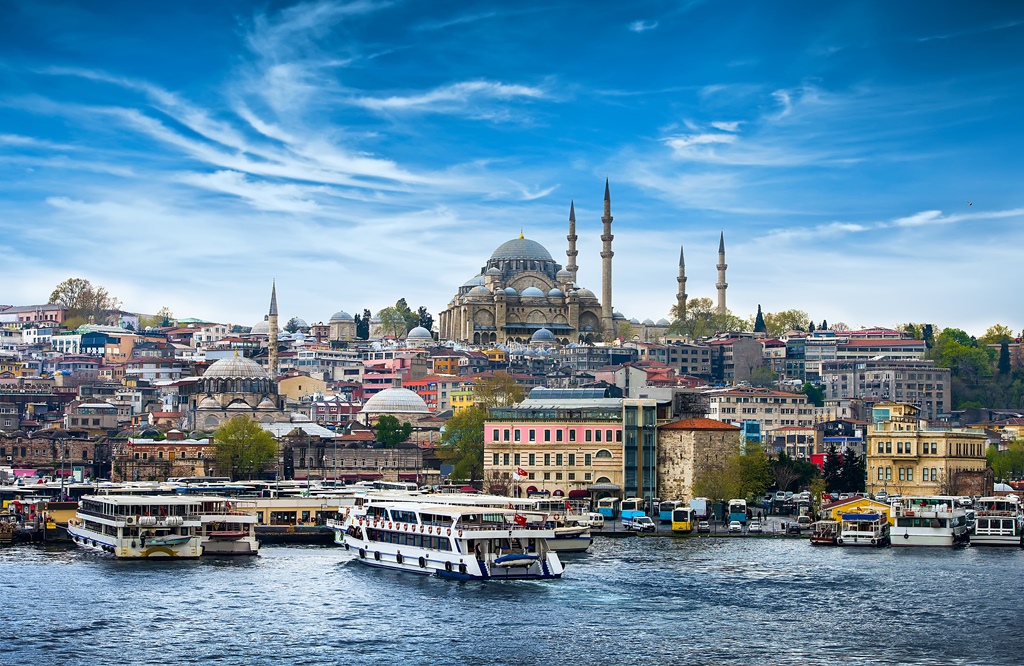 Free services for Turkish citizens: When you obtain a Turkish passport and Turkish citizenship, you will enjoy the right to advanced medical treatment in public or private Turkish hospitals according to your desire at the lowest prices. It will provide you and your family the possibility to learn in any Turkish public school with free fees, as well as enroll in Turkish public universities with reduced tuition fees and great facilities in payment and grants. 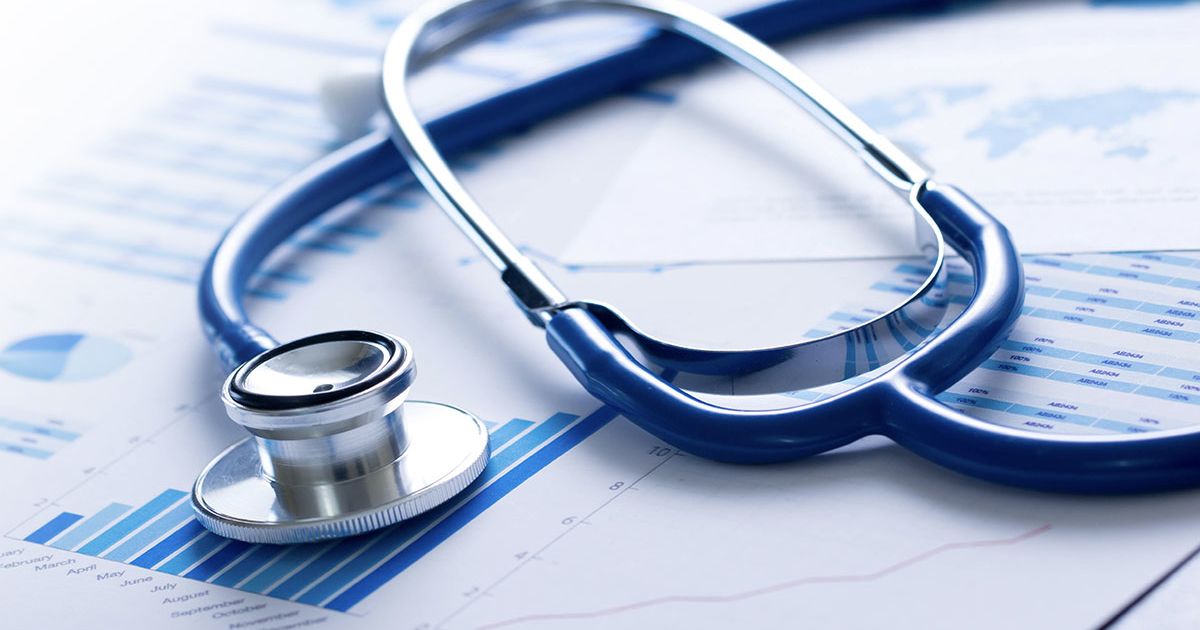 Safe living in Turkey: Gardens, playgrounds, parks, and sea coasts are free for everyone except for some private places in Turkey, allowing you, your family and children to have entertainment and picnic. It is also a safe country, in which the law is applied to everyone, and police patrols are deployed everywhere to ensure the safety and security of citizens.
Harmonious social life: In Turkey, you can adhere to the teachings of your Islamic religion if you are a Muslim without fear, and mosques and religious centers are spread in many areas if you want a committed environment for raising children. By settling in Turkey, you will not feel like a stranger to your homeland, because of the spread of Arab communities and their concentration in many places in Turkey, such as the Iraqi community in Ankara and the Syrian community in Istanbul.
Low cost of living in Turkey: Turkey is characterized by a low cost of living in general compared to other developed countries, and the prices of food, clothing, and household needs are low, to suit all levels.