When you visit Istanbul, you will be told that it is one city, and this is true.

But you will discover for yourself after a while that each region of Istanbul has its own unique advantages, so there is no way after this to say: that the east of Istanbul is similar to its west, or an area from the north of Istanbul like its sister in the south. 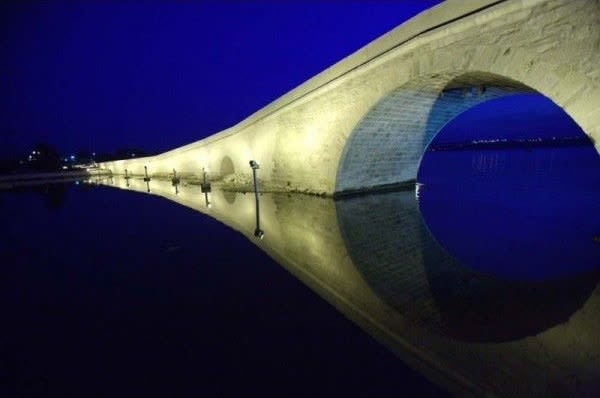 Halkalı may be the   best example of the previous fact, a quick look at the map will reveal to you the secret of its distinction, how not when  Halkalı  won the heart of Istanbul and magically overlooked the lake that is beloved to its inhabitants…

It is  Küçükçekmece Lake  , which until the fifties of the twentieth century was a destination for the general population of Istanbul during the weekends, who used to come to it by train to fish and swim while the children played in the nearby forest, or even just to sit and enjoy the view of the wide lake with its gentle breezes until late hours.

As for Halkalı today, it is on a date with major achievements at the level of the region as a whole, due to its relative proximity to Istanbul’s new airport, and its close proximity to the Istanbul Canal project, which explains the increasing interest in it by the government, the Greater Istanbul municipality and, of course, investors. 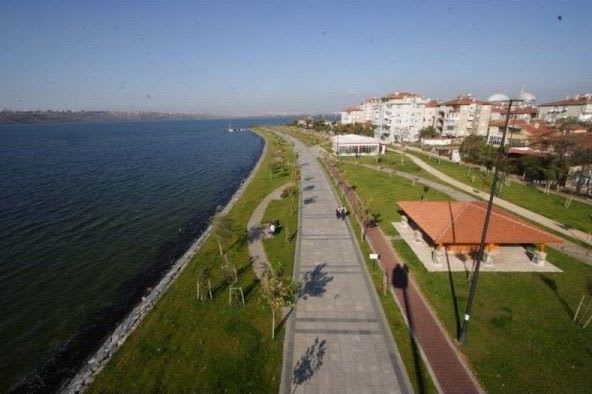 Add to the above the two most important roads in Istanbul, the TEM highway and the E5 highway, which are the two  main arteries of Istanbul , which gives an additional advantage to the region.

Administratively, Halkalı region belongs to the municipality of Kucukcekmece and benefits from its distinguished services. In addition to the basic services available, cultural and artistic centers of all kinds are spread, such as cinema and children’s theater; A theatrical and cinematic show is organized at least weekly in every cultural center. 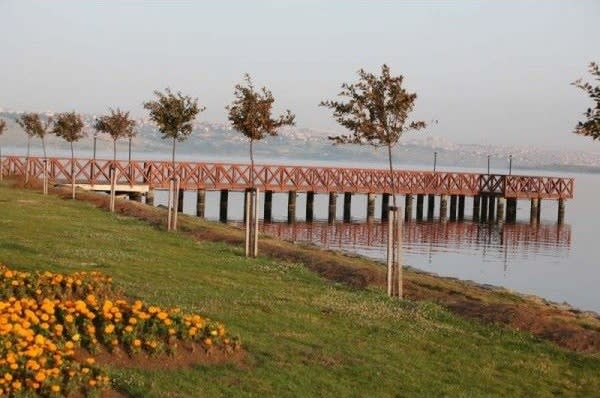 As for the annual festivals, they vary between cultural and popular ones, such as the fishing festival, and the region is distinguished by the water sports festival that is commensurate with its nature. 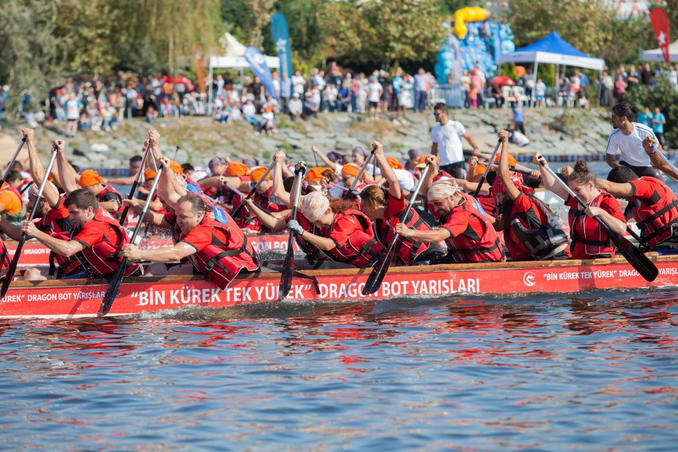 The services provided by the municipality in Halkalı region vary, and they are distinguished in the health and educational fields, and at the level of higher education, the region is rich in a good number of prestigious universities such as: Koçekcekmece University, Altin Bash University, and Sabah Al-Din Zaim University, which saves university students time And the effort in their transportation, especially in a large city the size of Istanbul. 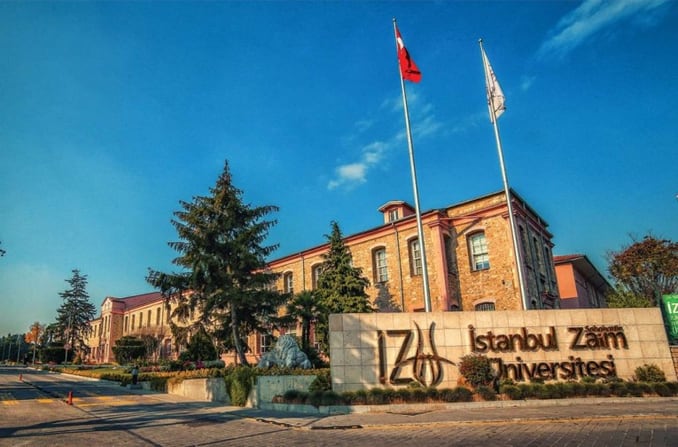 Enjoy shopping in Halkali with many options

Almost no area in Istanbul is devoid of  shopping centers ; But the Al Kali district of Istanbul  is unique in hosting a group of restaurants, international brands, and cafes with special sessions, and these centers include:

Arena Park Center, Trendyol Center, Halkley Center , and other shops that provide all the requirements for a happy life. 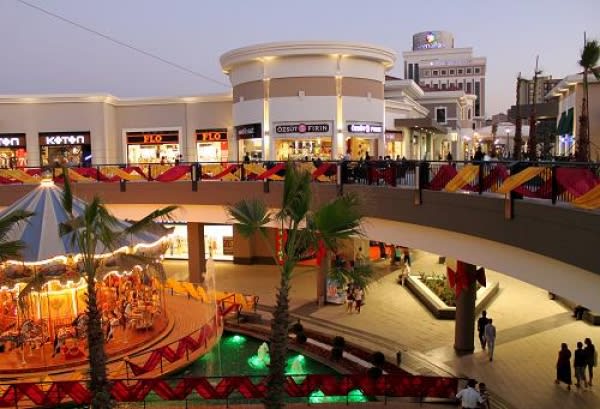