21 facts you may not know about Turkey

21 facts you may not know about Turkey Turkey is one of the richest countries in the world culturally, historically and geographically, making it the sixth best tourist destination globally. But despite this wide popularity that Turkey enjoys, there is some information that the reader may not know about it, which we collected in the following points. 2- Turkey is the largest producer and exporter of hazelnuts in the world. There is a great global demand for Turkish hazelnut because it is the finest in the world. Turkey produces 70% of the world’s output and exports 80% of its production. 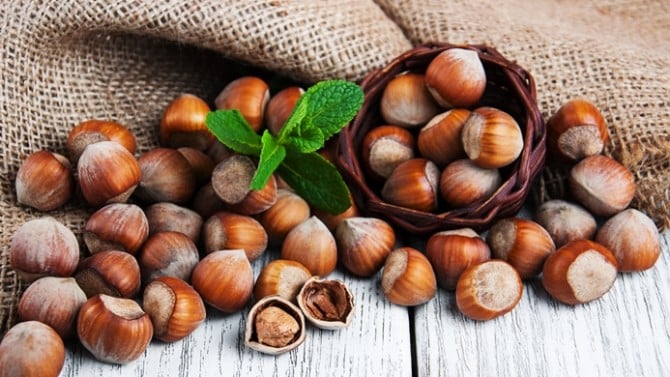 3- There is a special bond between Turkey and Australia despite the great distance between them, as nearly 70,000 Australians have Turkish roots. According to the 2016 Australian Census Report, about 33,000 Australian children were born in Turkey.

4- There are common denominators between the Turkish cities of Adana and the Australian Sydney. The two cities celebrate the Battle of Çanakkale (or Gallipoli in English), which took place in 1915, one of the major battles of World War I and the last victories of the Ottoman Empire over the Allied countries that included Australia. Many Turks and Australians celebrate the event in Gallipoli every year.

5. A common misconception is that the Netherlands is the original home of the tulip. It is true that the Turks discovered the tulip in the tenth century AD, and Turkey was the first country to cultivate it, and then introduced it to Europe in the seventeenth century. 6- The Anatolian region of Turkey has been cultivating cherry fruits since 72 BC. Then the cherry made its way to Rome at a later time.

7- Lokum sweet is the oldest Turkish sweet that dates back to 500 years ago. This dessert was a favorite of Napoleon Bonaparte and Winston Churchill. It was the custom of the international painter Pablo Picasso to eat it during his break from work.

8- One of the most interesting things about Turkey is Noah’s dessert known as Ashura. It is said that the origin of this Turkish dessert goes back to the family of the Prophet Noah, peace be upon him. Legends say that when Noah’s Ark reached a safe place near Mount Ararat in northeastern Turkey and escaped from the flood, Noah’s family celebrated with a special kind of grain, nuts and fruits, and this dessert later became known as Noah’s candy. 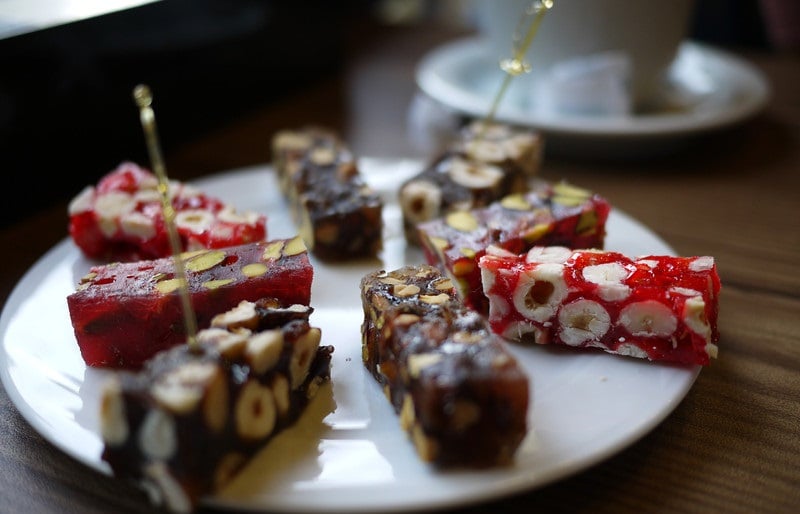 10- Among the seven historical wonders of the ancient world, there are two in Turkey, the Temple of Artemis in Ephesus, and the second, the Mausoleum of Halicarnassus. 11- UNESCO World Heritage Sites include 15 heritage sites of tourist attractions in Turkey, which is the largest number of sites among the countries of the whole world. Among these sites are: Diyarbakir Walls, Hosal Gardens, Ephesus, the Great Mosque, Sultan Suleiman II Mosque, Chatelhoyuk, Troy, Pamukkale Springs, and the historic city of Leyton. 12- One of the interesting facts about Turkey is that the traditional Turkish baths are not Turkish in origin. The Turkish baths were designed after the Roman and Byzantine baths that date back to the seventh century AD.

13- The Turkish coast consists of 383 beaches and 21 marinas, according to international environmental standards. Turkey’s beaches are ranked third in the world. Among these beaches, there are 197 beaches in the Mediterranean resort of Antalya. Antalya is proud that most of its beaches are awarded the beach blue flag.

14- Saint Nicholas Myra, known internationally as Santa Claus, was a Christian metropolitan in Lycia, which was part of the Byzantine Empire in historical times, and is located in Turkey now.

16- The fez was part of the Turkish national identity and a place of pride for Turks, until an order was issued banning its wearing on August 30, 1925.

17- Turkey is the first country in the world to build an underground mosque at a depth of 7 meters from the surface. The Sancaklar Mosque is located in Istanbul, and the mosque won first place among religious places around the world in the World Architecture Competition.

18- Gobekli Peak, located on the highest hill in a mountainous site in southeastern Anatolia, is the oldest religious temple built by humans 11,600 years ago. It is the finest and oldest example of mountain architecture in the world. 19- There is no desert in Turkey, and it is clear that camels are not indigenous animals.

20- The name Julius Caesar is historically associated with Turkey. He said his famous phrase “Vini, Vidi, Vici” which means “I came, I saw, I invaded” when he defeated the Kingdom of Pontus in the Black Sea region of Turkey.

21- Another lesser known fact about Turkey is that many Turks drink at least 10 cups of tea a day. Europeans owe their coffee culture to Turkey, because Turkey introduced coffee to Europe in the fifteenth century.